Tour of the Basilica of Guadalupe

*Prices and conditions are subject to change. 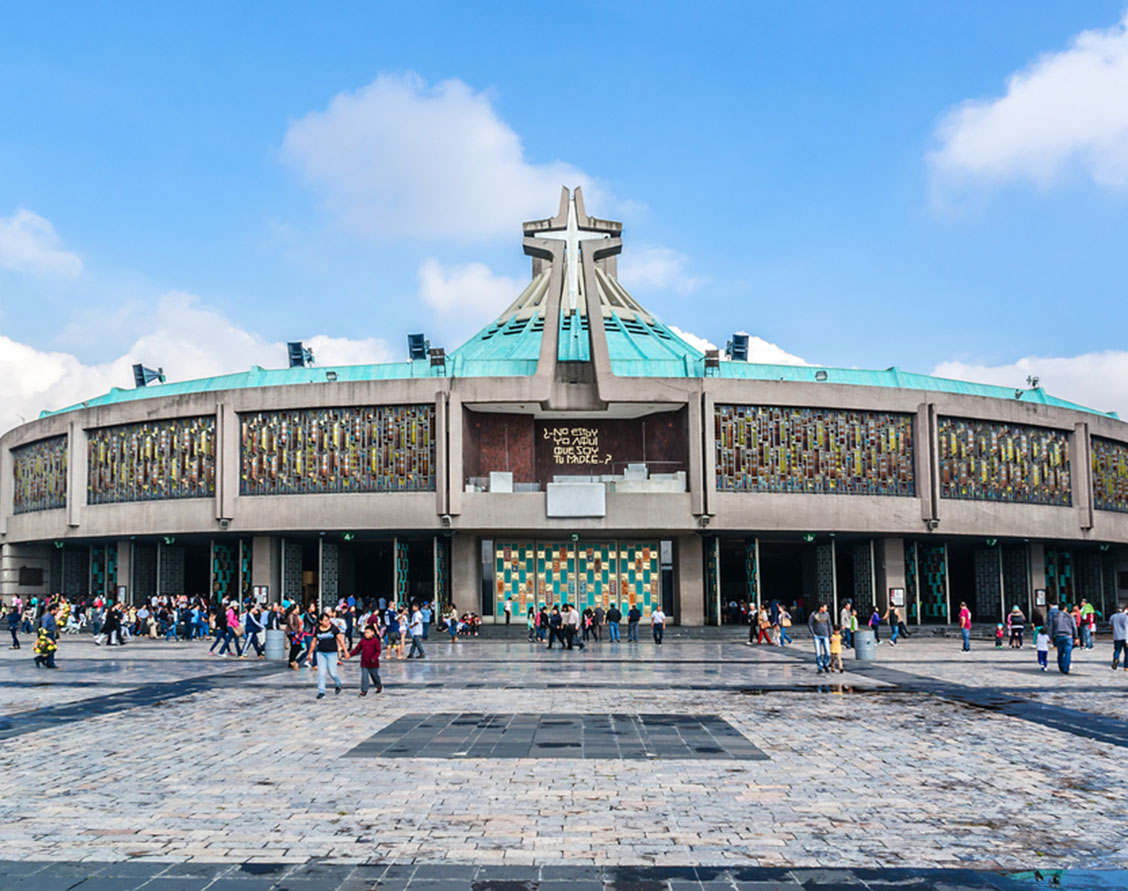 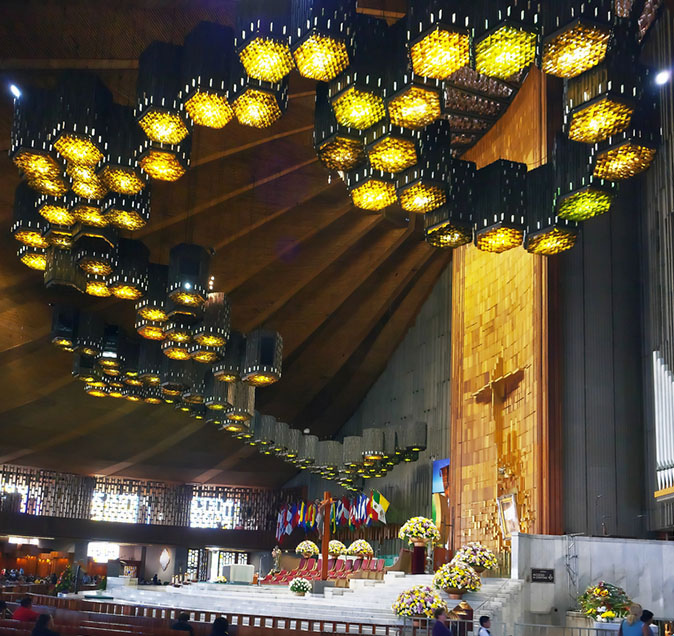 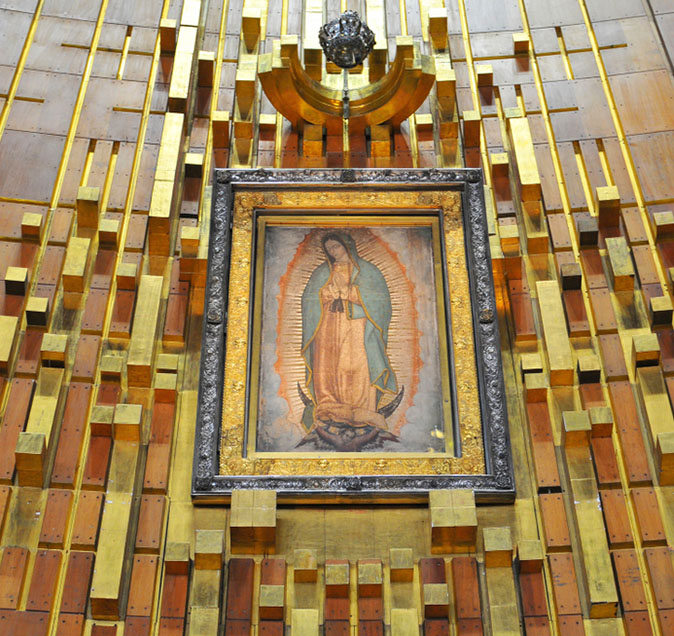 Visit the Basilica of Guadalupe, the most important catholic temple in Latin America.

Enjoy a tour which will take you to the most important religious centre in Latin America for those of catholic faith. It receives 20 million pilgrims a year in order to witness the image of the Virgin Mary which miraculously appeared according to the Catholic faith.

During this trip you will be able to admire the inside of the basilica as well as the “Cerro de Tepeyac”, where faithfuls believe the image of the Virgin appeared.

Later on you will visit the Basilica Museum, located in the ancient convent of Capuchin nuns and see neohispanic art.

To end the tour, you’ll have time to explore the basilica yourself and the grounds surrounding it and attend mass if you so choose.

What does it include?

We recommend you take sunscreen a hat, sunglasses, an umbrella or rain jacket during rainy season, cash and/or card for tips and personal expenses.

– Not available on the 12th of December –

Prices, descriptions and details of this product are subject to change.

The following activities may interest you —— 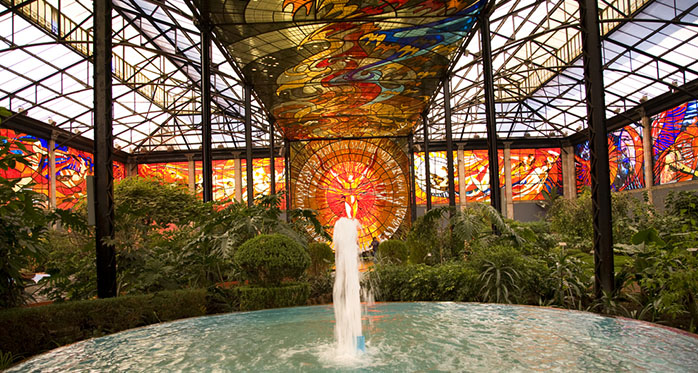 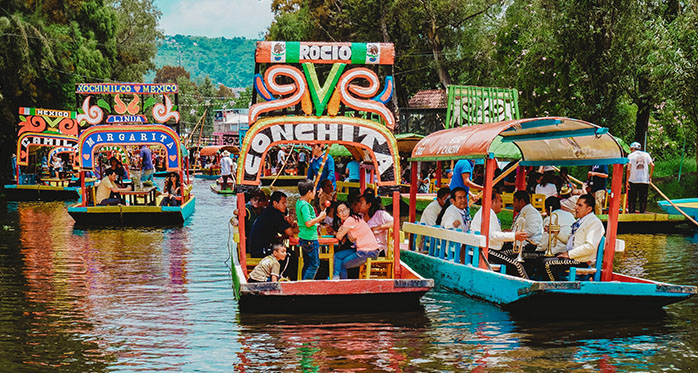 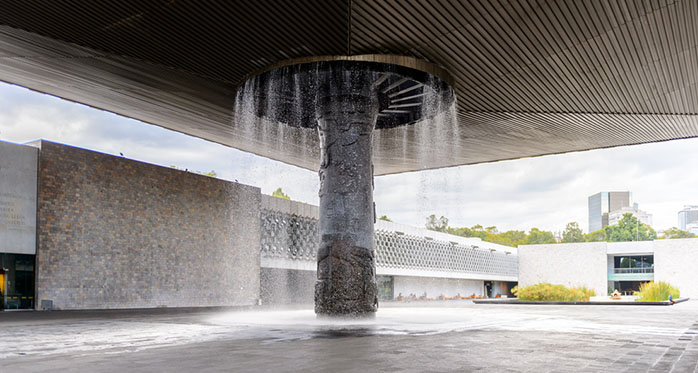 Trip to the National Museum of Anthropology

Suscribe to our newsletter